When will the other shoe drop Dan Andrews? Greetings readers. I am back. The advisors.com.au network has reached out and I’m back on the beat. Many of my loyal followers know I chose not to renew my contract with Rupert and felt it important to show solidarity with my fellow, if less accomplished journos and step down.

Most people do not know that Daniel Andrews lost a shoe whilst on the piss after the 2008 prelim. Unconfirmed legend has it still rattling about in the back of a Falcon cab. An old mate reckoned he shat in it one night stuck on the Bolte after a particularly vicious session at the Royal Maharaja.

Anyway, more to come. Breaking news from the Old Windbag. Off to Peta’s with half a bottle of Creme De Menthe.

Cuts his own hair. 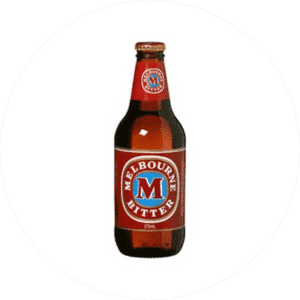 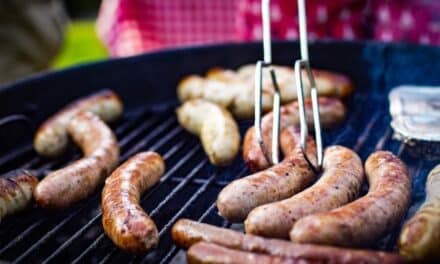 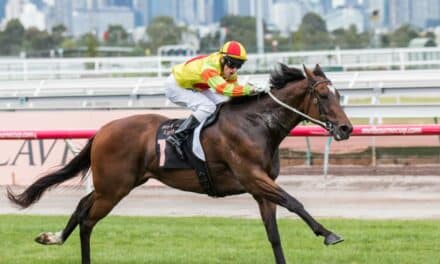 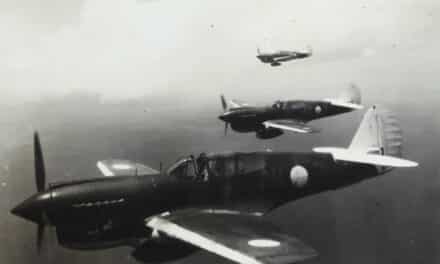 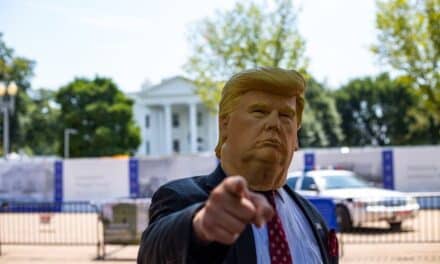