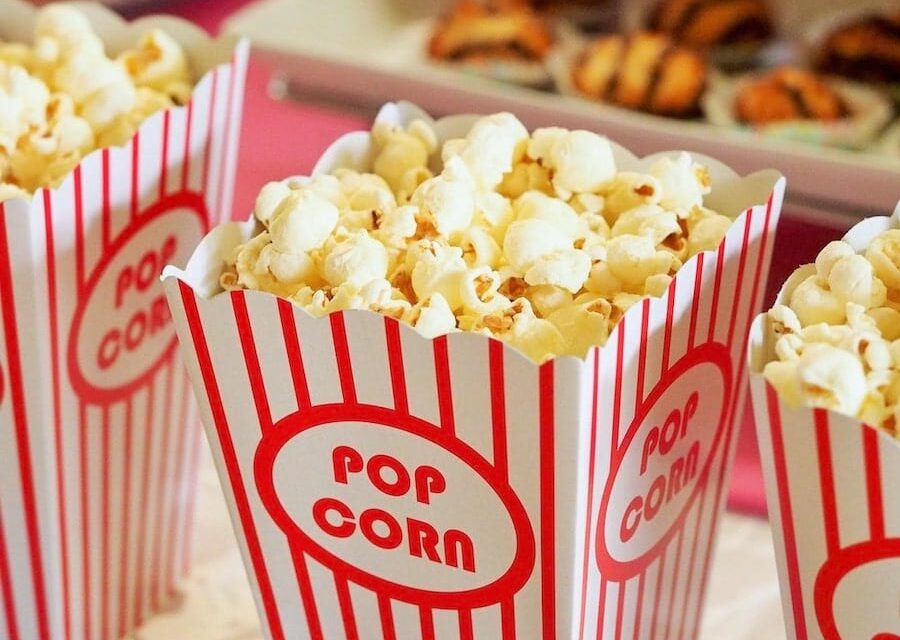 HISTORY OF FILM INVESTMENT IN AUSTRALIA

The first full length feature film ever produced was the story of Ned Kelly Gang in 1906.  Up until the 1930’s the Australian film industry flourished as an innovator and creator of content until the American film studios captured the world feature film market.  The Studio system took advantage of the economies of scale it created. The risk mitigation it enjoyed by protecting itself with slate production and the fostering of a ‘STAR’ system of contract players.  So, both the size of the American feature film market and the financial model used by the large American film studios facilitated and protected the growth of the Hollywood Film Studios.

It led to an increase in production of Australian films but did not always ensure quality, thereby producing a mixed bag of content – some successful, some not so.

MOTIVATION FOR INVESTMENT: TAX VS PROFIT

In my view, this led over the years to many films being produced that weren’t of sufficient quality for the market and did not have the elements necessary for the film to be profitable.  Many of the film projects made during these times did not in fact even make it to distribution and screening.  The producers were earning their salaries through the film budgets however, profits earned by investors in most films produced during this period were few and far between.

In addition, significant financial engineering of the tax benefits led to the Australian Taxation Office taking a hardline on what was and wasn’t tax deductible and this finally led to the repeal of many of the major tax benefits that were in the Income Assessment Act.

When investors came to the realization that profits from film investment were being earned on only a very few film projects and that the tax deductibility of the investments was now in question, investment in film projects dried up.

Even today, 30 years on – Australian film producers looking for investment funds for film projects in Australia will come up against the view from investors that generally, films are a tax driven investment and don’t make profit.  This view does not correlate to the reality experienced in Hollywood.

Good Film and TV content makes good profit returns for their investors.  Like most manufactured product it comes down to the quality of the raw materials. In this instance; the production process, risk management of that process, the financing structure and marketing strategy.

INVESTING IN FILM IN AUSTRALIA vs. INTERNATIONALLY

Australian films are generally funded by family, friends and acquaintances of the producers with some financial assistance from Film Australia.  These are generally single film projects that have not been sold to a distributor prior to commencement of production.   In most cases they are produced and then marketed into the various film festivals and distribution outlets.  This is a high-risk strategy which almost always ends in a loss to the investors.  Some notable projects such as Mad Max, Crocodile Dundee, Saw etc., are the exception, and have gone onto achieve great success.

However, investors in film can increase their likelihood of receiving returns on their investment by actively considering a series of measures, milestones and benchmarks when considering an investment in film.

How do the investors and film production companies make the significant profits that film projects can and do achieve?

Consider the thoughts of Hollywood’s biggest banker at the time as reported by Michael White in The Los Angeles Business Journal, Nov 29, 2004.

New York-based JPMorgan Chase, the second-largest U.S. bank by assets, is the lead bank in arranging 95 percent of financing for major movie studios and independent film producers. In 32 years of lending to the entertainment industry, Miller, 59, has bankrolled some of Hollywood’s best-known films, including “Gladiator,” “Seabiscuit” and many of the James Bond movies. He credits his success in part to how little he knows about such matters as plot, dialogue and special effects. He bases his decisions on numbers.  “The movie business on a single picture is volatile,” he said. “Odds are that if you take a slate of 12 to 15 films, it’s almost statistically predictable. It’s quite amazing how predictable it is. You can get it within percentage points of accuracy.”’

Investors in film projects are able to protect to some extent the downside risk in their investment, and in some cases lock in a level of profit or return on their investment by ensuring a number of basic elements exist. Sometimes called the studio model.

The importance of having each of these elements in place for each film project cannot be underestimated for an investor in film, particularly those investors who may not have the expertise in film production.

In many ways the interests of the investor are aligned to those of the bank/financier, completion bonding insurer, distributor and Government agencies.

Matters such as confirmation of chain of title, alignment of script and budget, project marketability, production capability and expertise, ability to deliver the projects on time and on budget will be matters which each of these organizations will  have deep interest in understanding, approving and ensuring compliance.

The bank/financier would “wrap” the above securities and provide the $50 million to fund the budget.  It should be noted that the budget includes all costs, including costs of financing.

Note in this model some territories have not been pre-sold.  US domestic and China being two that in many cases are not pre-sold and left open until sold after completion in order to maximise the revenue from these territories.  These unsold territories therefore act as further security for the investor.

The returns to the Bank/Financier, after exhibition fees, are paid first.

Distribution guarantee of 30% is paid on delivery of each film.

The QAPE of around 35% is paid on lodgment of the income tax return for each film.

The State Government Grant is generally paid on delivery of each film and any rebate of costs occurs during the period of production as part of the production budget.  This will amount to around 5% of the budget.

Once these amounts have been collected, they are paid to the bank for principal and interest.  The bank is paid out early in the revenue cycle with the remaining balance then paying out the distributor investment and costs from first receipts from exhibiting the film.

Any receipts after paying the distributor principal and interest costs are paid to the investor against interest and the investment.

If there is interest in investing in film projects, it is possible to achieve healthy returns on the investment and also reduce the associated investment risks. Allan is managing Director of AAR Capital Pty Ltd, a consulting company with clients in the mining and resources, insurance and financial services industries. He is a Chartered Accountant with over 40 years-experience in the financial services industry and a Fellow of the Australian Institute of Company Directors, a former partner in an international accounting firm and Principal Director of a merchant banking firm. Allan has been a director of both private companies and listed public companies including the Australian Director of a worldwide international event company based in New York. Allan has many years’ experience in the entertainment industry and over the years acted for several people in the industry including actors, film producers, recording artists, bands’ and their management. 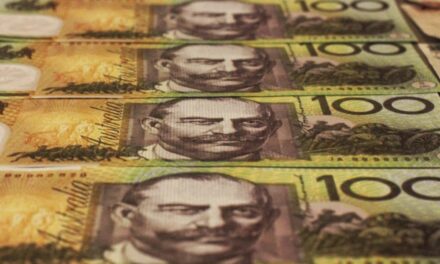 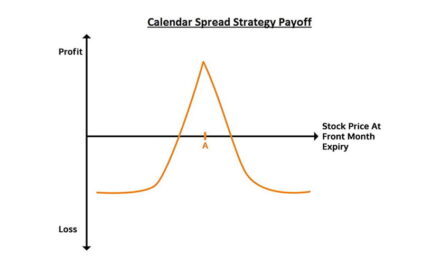 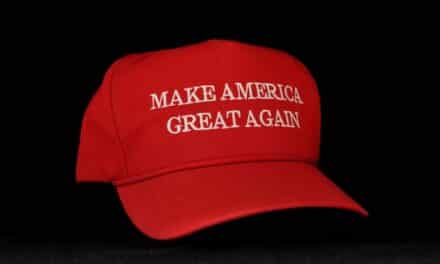 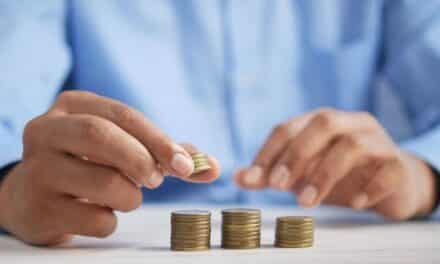