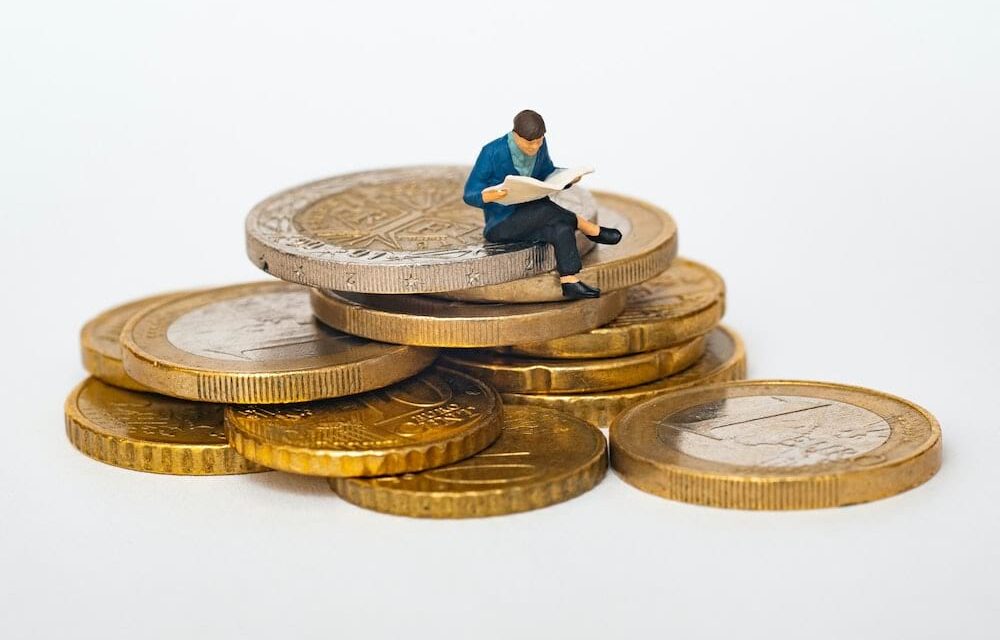 The key to successful long-term investing is the preservation of capital. Warren Buffet, arguably the world’s greatest investor, has one rule when investing – NEVER LOSE MONEY.

This doesn’t mean you should sell your investment holdings the moment they enter losing territory, but you should remain keenly aware of your portfolio and the losses you’re willing to endure in an effort to increase your wealth. While it’s impossible to avoid risk entirely when investing in the markets, these strategies can help protect your portfolio.

Cornerstones of Modern Portfolio Theory (MPT) is diversification. In a market downturn, MPT disciples believe a well-diversified portfolio will outperform a concentrated one. Investors create deeper and more broadly diversified portfolios by owning a large number of investments in more than one asset class, thus reducing unsystematic risk. This is the risk that comes with investing in a particular company as opposed to systematic risk, which is the risk associated with investing in the markets generally.

According to some financial experts, stock portfolios that include 12, 18 or even 30 stocks can eliminate most, if not all, unsystematic risk. Unfortunately, systematic risk is always present and can’t be diversified away. However, by adding non-correlating asset classes such as bonds, commodities, currencies and real estate to a group of stocks, the end-result is often lower volatility and reduced systematic risk due to the fact that non-correlating assets react differently to changes in the markets compared to stocks; when one asset is down, another is up. Currently we are overweight equities, but we may increase exposure to other asset classes should the market fundamentals shift. Ultimately, the use of non-correlating assets eliminates the highs and lows in performance, providing more balanced returns. At least that’s the theory. In recent years, however, evidence suggests that assets that were once non-correlating now mimic each other, thereby reducing the strategy’s effectiveness.

3. Puts and other Option Strategies

Between 1926 and 2009, the S&P 500 declined 24 out of 84 years, or more than 25% of the time. Investors generally protect upside gains by taking profits off the table. Sometimes this is a wise choice. However, it’s often the case that winning stocks are simply taking a rest before continuing higher.  In this instance, you don’t want to sell but you do want to lock-in some of your gains. How does one do this?

There are several methods available. The most common is to buy put options, which is a bet that the underlying stock will go down in price. Different from shorting stock, the put gives you the option to sell at a certain price at a specific point in the future. For example, let’s assume you own 100 shares of Company A and it has risen by 80% in a single year and trades at $100. You’re convinced that its future is excellent but that the stock has risen too quickly and likely will decline in value in the near term. To protect your profits, you buy one put option of Company A with an expiration date six months in the future at a strike price of $105, or slightly in the money. The cost to buy this option is $600 or $6 per share, which gives you the right to sell 100 shares of Company A at $105 sometime prior to its expiry in six months. If the stock drops to $90, the cost to buy the put option will have risen significantly. At this point, you sell the option for a profit to offset the decline in the stock price.

It’s important to remember that you’re not necessarily trying to make money off the options but are instead trying to ensure your unrealized profits don’t become losses. Investors interested in protecting their entire portfolios instead of a particular stock can buy index puts (or futures) that work in the same manner.

Stop losses protect against falling share prices. Hard stops involve triggering the sale of a stock at a fixed price that doesn’t change. For example, when you buy Company A’s stock for $10 per share with a hard stop of $8, the stock is automatically sold if the price drops to $8.

Proponents of stop losses believe that they protect you from rapidly changing markets. Opponents suggest that both hard and trailing stops make temporary losses permanent. It’s for this reason that stops of any kind need to be well planned.

Investing in dividend-paying stocks is probably the least known way to protect your portfolio. Historically, dividends account for a significant portion of a stock’s total return.  In some cases, it can represent the entire amount.  Owning stable companies that pay dividends is a proven method for delivering above-average returns. When markets are declining, the cushion dividends provide is important to risk-averse investors and usually results in lower volatility. In addition to the investment income, studies show that companies that pay generous dividends tend to grow earnings faster than those that don’t.

In addition to providing a cushion when stock prices are falling, dividends are a good hedge against inflation. By investing in blue chip companies that both pay dividends and possess pricing power, you provide your portfolio with protection that fixed income investments, with the exception of Treasury inflation-protected securities (TIPS), can’t match. Furthermore, if you invest in “dividend aristocrats”, those companies that have been increasing dividends for 25 consecutive years, you can be virtually certain that these companies will up the yearly payout while bond payouts remain the same. If you are nearing retirement, the last thing you need is a period of high inflation to destroy your purchasing power. 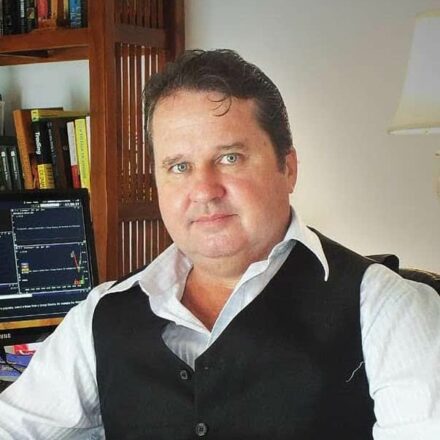 David Mckeown has worked with MckeownMarrs for the last 15 years as Director of Client Services. Based in South East Asia his role has encompassed many facets of capital markets for both institutional and individual Clients. With a focus on wealth management and capital protection his goal is to tailor investment strategies that are bespoke for each client. Prior to joining MckeownMarrs, David was a successful trader and has been at the helm of numerous Australian companies across the hospitality, construction, commercial furniture and tobacco industries. David is an accomplished Sailor and his other passions include farming and fishing. 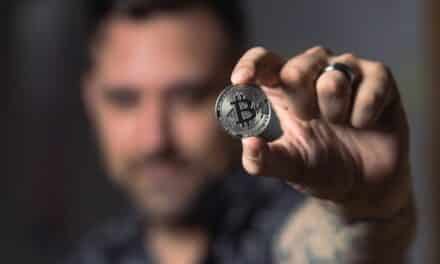 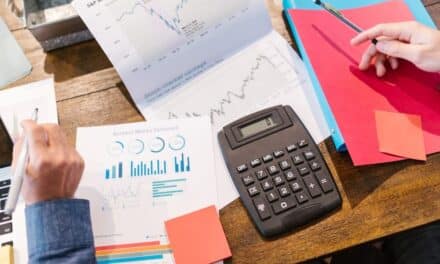 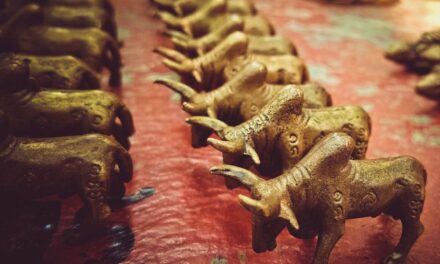 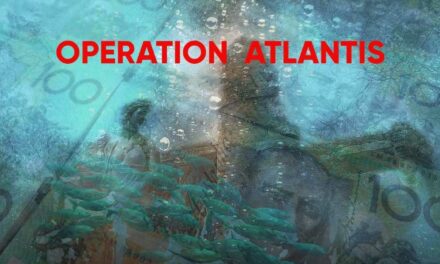